Every castle has an origin story, and Berkeley Springs Castle is no exception.

While most castles were built to prevent – or launch – invasion, Berkeley Springs Castle, also known as Samuel Taylor Suit Cottage, is a product of love.

Born in 1832, Colonel Samuel Taylor Suit amassed a fortune through investments, politics, and a distillery. Yet in 1876, his life took a turn for the worse: His Washington, DC mansion was destroyed by fire, he filed for bankruptcy, he was unable to rebuild, and a divorce soon followed. 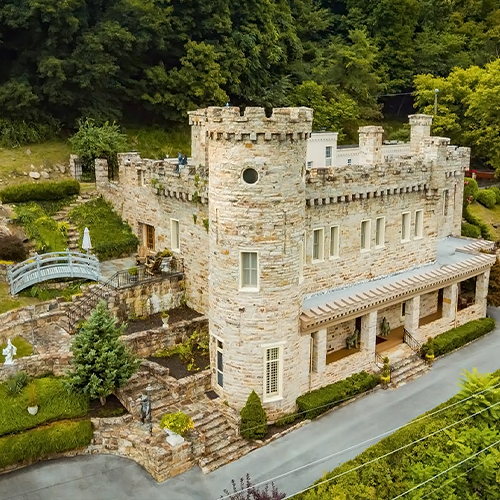 Legend has it, Suit instantly set his sights on Rosa Pelham, the 17-year old daughter of Confederate officer and Alabama congressman, Charles Pelham. In love at first sight, Suit proposed marriage; but she declined, due to their significant age difference. Five years later, in 1883, they encountered one another again in the beautiful resort town of Berkeley Springs, by which point Suit had overcome his financial setbacks. When Rosa mentioned her affinity for castles, Suit seized the moment and pledged to build her one if she agreed to accept his hand in marriage. 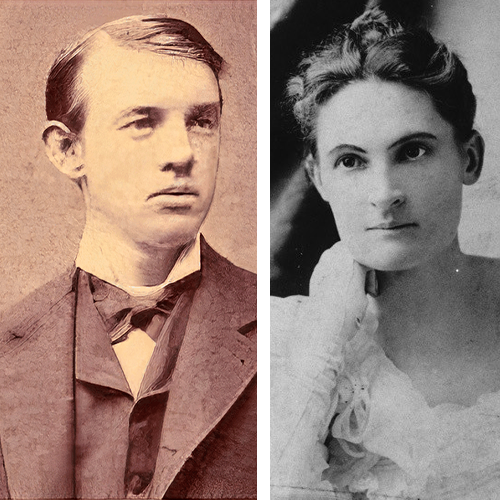 According to local historians, there is little evidence to support the story of Rosa’s ultimatum, but it is true that in 1885 Suit bought the land with the castle in mind. The initial design is rumored to have been sketched on a tablecloth at the Berkeley Springs Hotel by famed architect Alfred B. Mullett, and construction commenced.

Suit intended to utilize the castle as a seasonal haven away from his permanent residence in Washington, DC. So he referred to the castle as his cottage - hence the castle’s alternative name of Samuel Taylor Suit Cottage. Yet media (along with anyone who saw it) pronounced it a castle, so the moniker stuck. 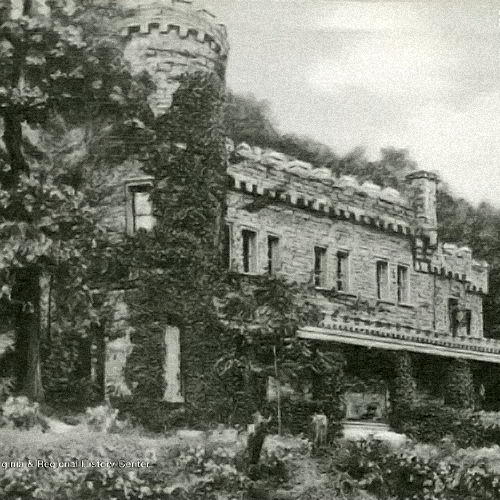 Unfortunately, Suit never saw the castle completed, as he died after a brief illness in 1888. With some prescience, Suit’s will required that castle be finished for Rosa to claim his inheritance. Construction was completed, and in 1891 Rosa received the literal and figurative keys to the castle.

Rosa, who became known for her lavish parties and unrestrained spending, was eventually forced out by creditors; and in 1916 she sold the castle to a local bank. 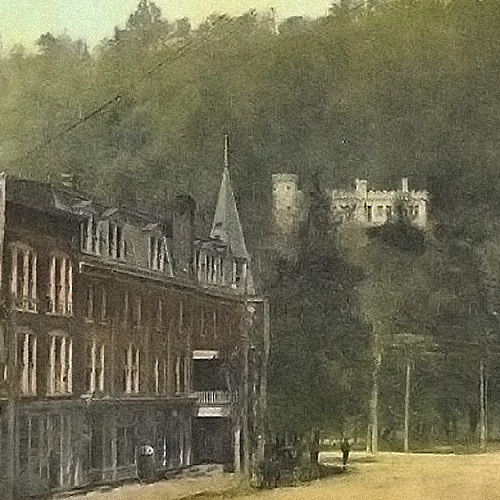 Since then, the castle has seen many uses including retreats, a museum, paranormal research, tea rooms, and a boys camp. The castle was saved from dilapidation and lovingly restored by then-owner Andrew Gosline, starting in 2002. It is now privately owned by the Berkeley Castle Foundation.

Inquiries regarding renting the castle for a private event can be made here.